FELA KUTI, the musician most commonly acknowledged as the father of 70’sAfrobeat, lived in a Lagos compound that he named Kalakuta Republic, (along with his 27 wives, referred to ask the Kalakuta Queens). Fela himself declared Kalakuta an independent republic, separate from the Nigerian State, a space where he could realize and enact his vision of what a postcolonial Africa might look like. The music came to be as the nation was in the process of reimagining itself, reconsidering the way the newly independent society would be structured for the first time after British colonial rule. The sound blended bass riffs, borrowed from Western disco,funk and soul, with the rhythmic drum beat of traditional West African music, into something that was simultaneously both effortlessly modern, and grounded in tradition. For Fela, Afrobeat was a means of communicating a new understanding of the world, and a new possibility for his nation, an art form which took as its dual aspiration both aesthetic innovation and larger social commentary.

Indeed, the creative work we produce must always contend with what came before; the art, the culture, the people and place that root innovation in history. But we must also look to the future and, in turn, understand the past as more than simple fact, but as a narrative that one can engage with subjectively. Luxury too must offer a perspective, communicate an idea greater than the sum of its products. It must present a comprehensive set of beliefs, engaging with history and authoritatively projecting itself into the future, and most often it speaks of Paris and Milan, Saville Row and Sprezzatura.

BUT with Fela’s inspiration, and in the spirit of his music, we present the KHIRY Spring ’17 collection and the editorial Kalakuta Show as an alternative to a Western focus. As Fela’s Republic before stood as a space for the open and free reinterpretation of established codes, an opportunity to reexamine history and draw new conclusions, we hope that KHIRY will also present an opportunity for reconsideration. KHIRY is an exercise in reinterpreting diasporic history, and perhaps most importantly, we hope that it will serve as an opportunity to envision a new future. Our intention is to challenge the idea of luxury, to expand it, to subvert it, to reimagine what it can mean, what it can look like, and what it can say. KHIRY posits a new perspective, a new vision and set of codes, not separate, but distinct, drawing on an as yet unexplored legacy, the depth of which cannot be overstated.

And now, as we present these images, the first glimpse into a vision that has been swirling around in my head for so long, we recognize the soft power entailed in luxury; the dark allure of it, the ability to manipulate desire, to impose a perspective onto the world, and to use one’s platform as a means to communicate a truth. Perhaps, as with Afrobeat before, there is a small revolution in that . 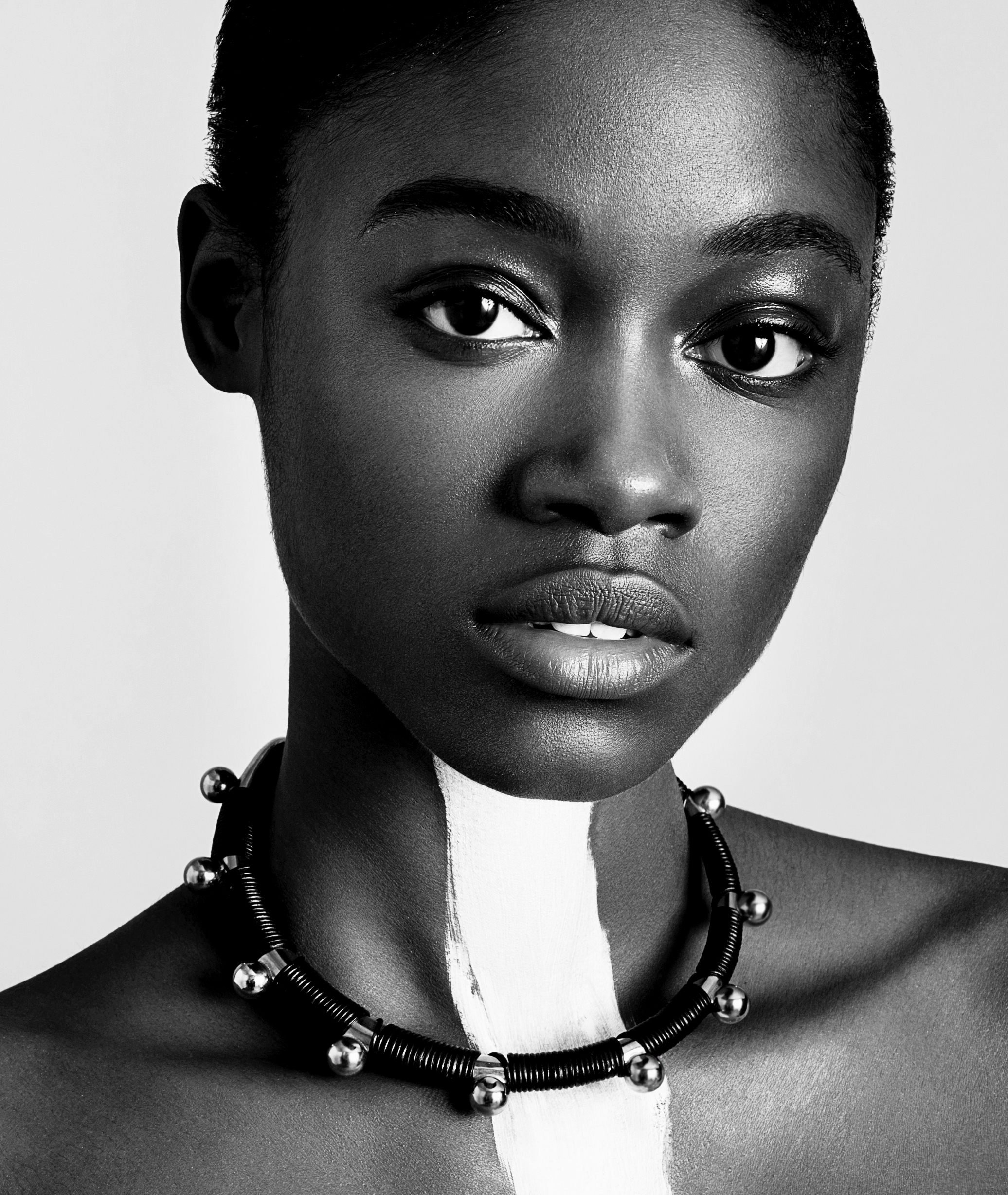 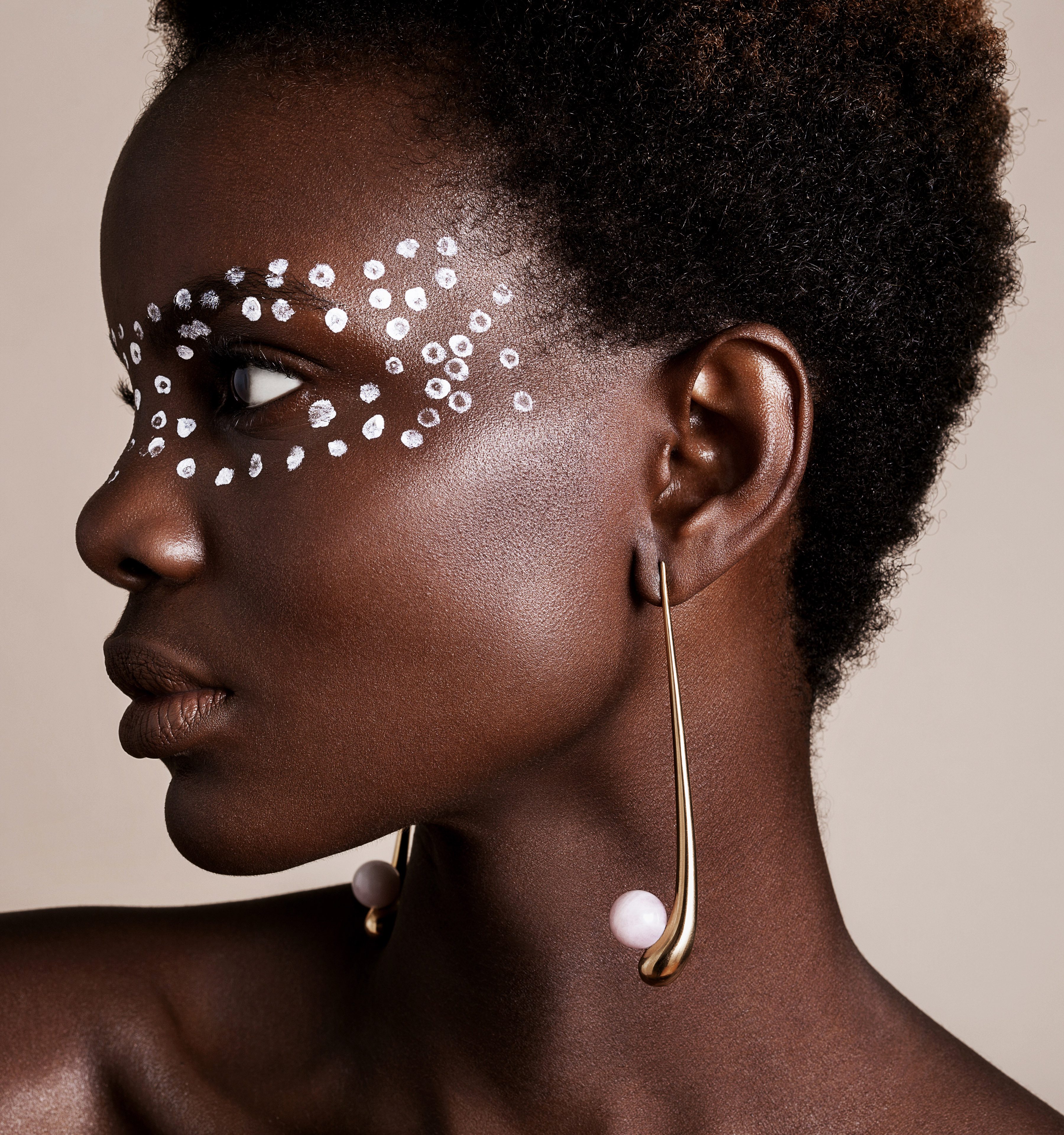 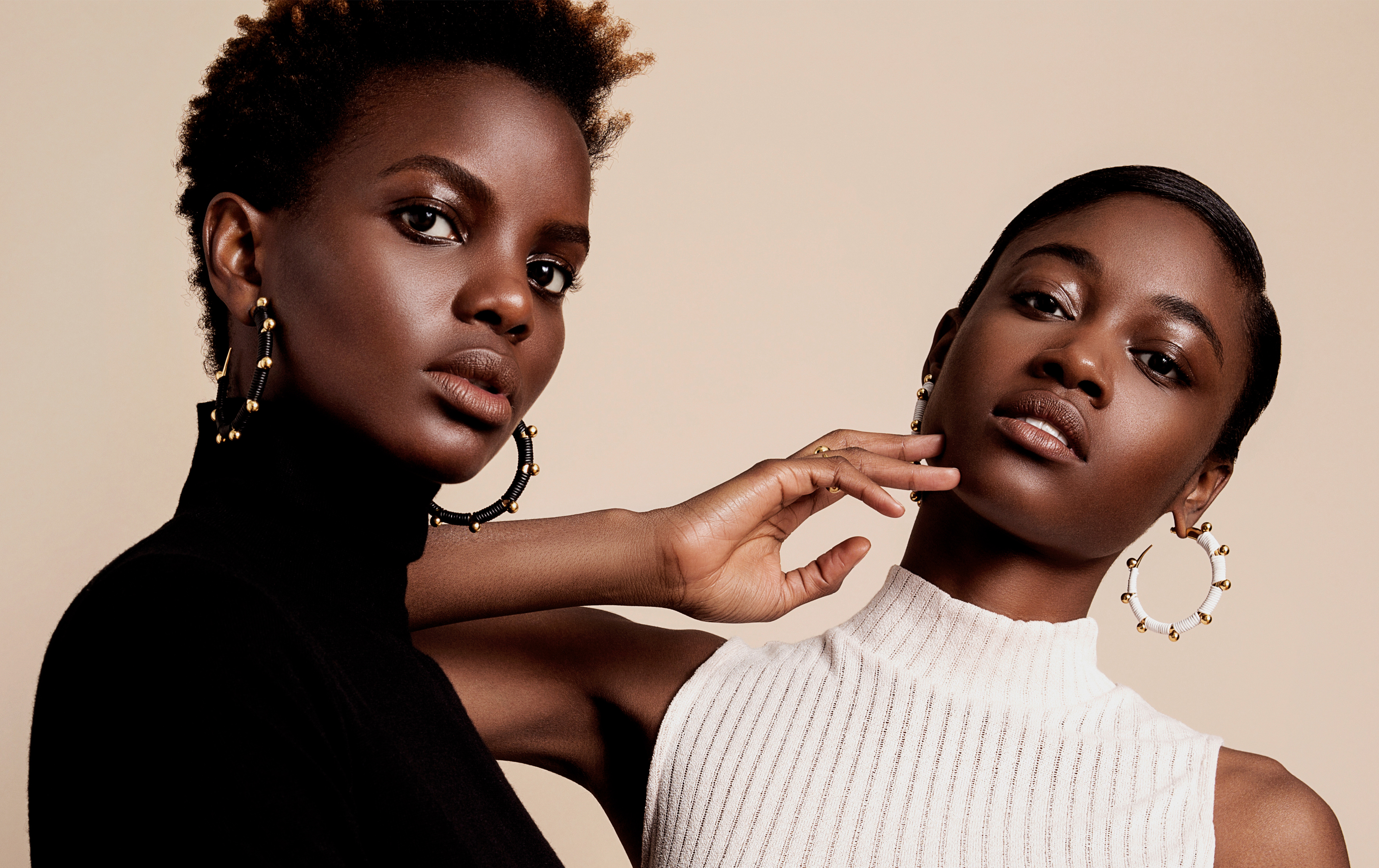 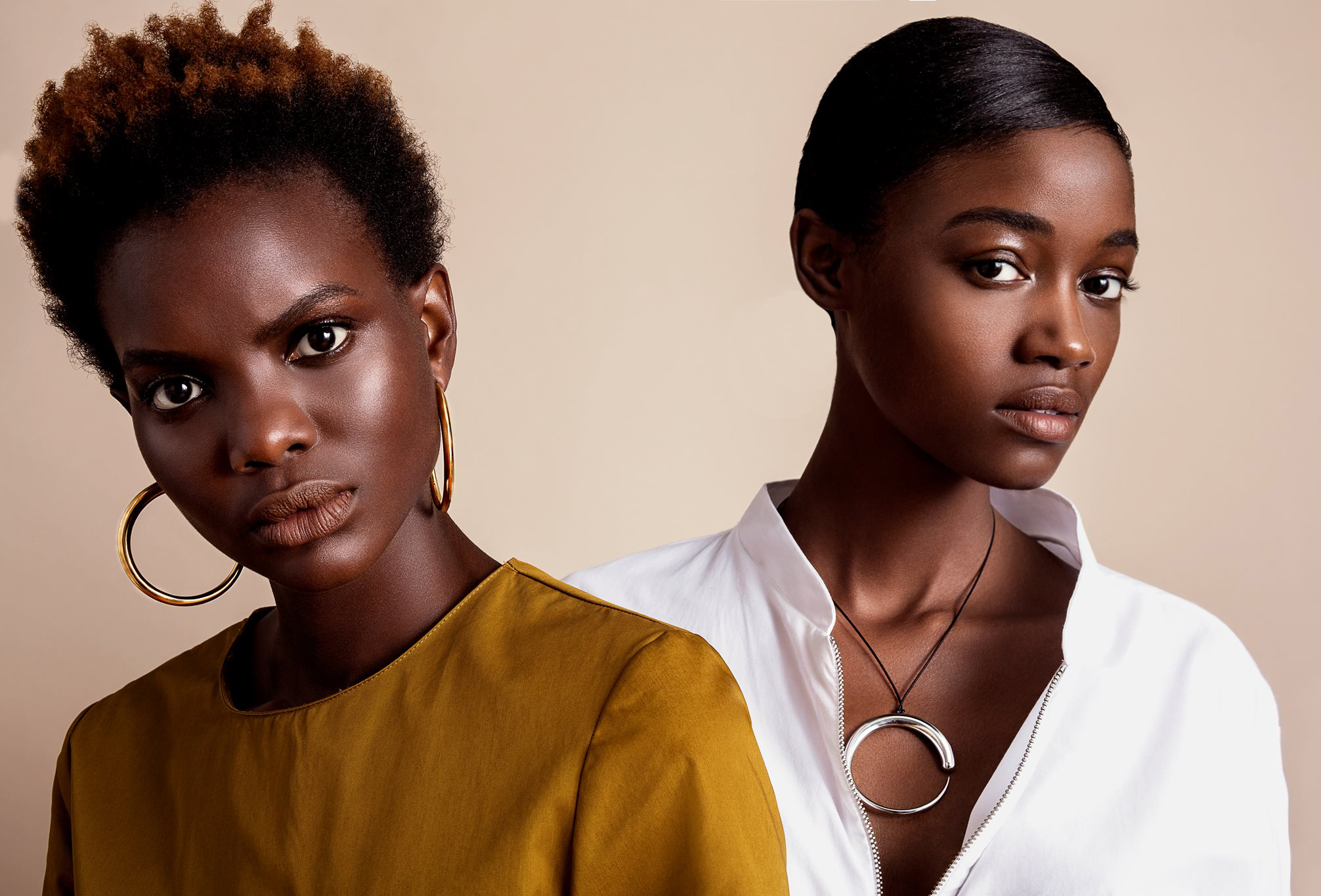 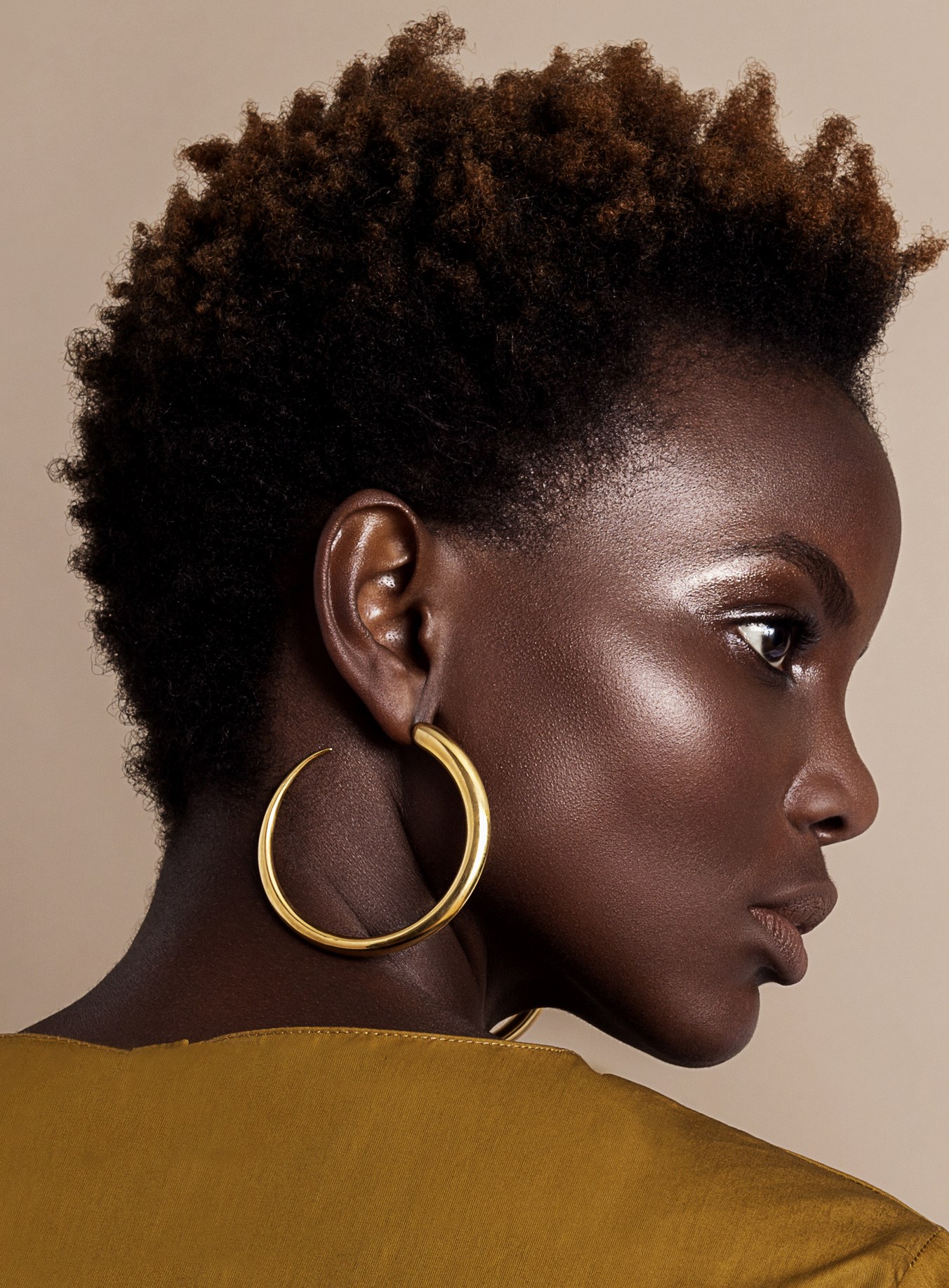 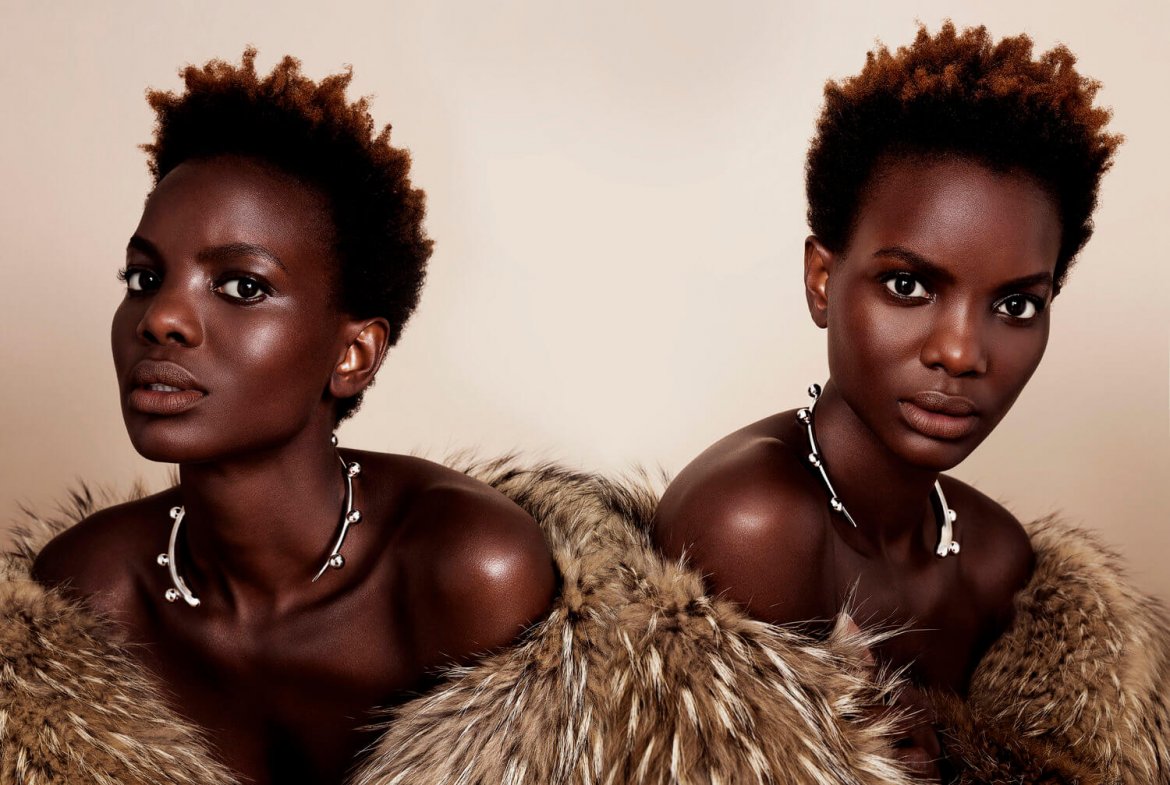 Button Text
<< HOME
INFORMATIONCONTACT
FOLLOW US
Thank you! Your submission has been received!
Oops! Something went wrong while submitting the form.
CONTACTINFORMATIONPRODUCT cARE 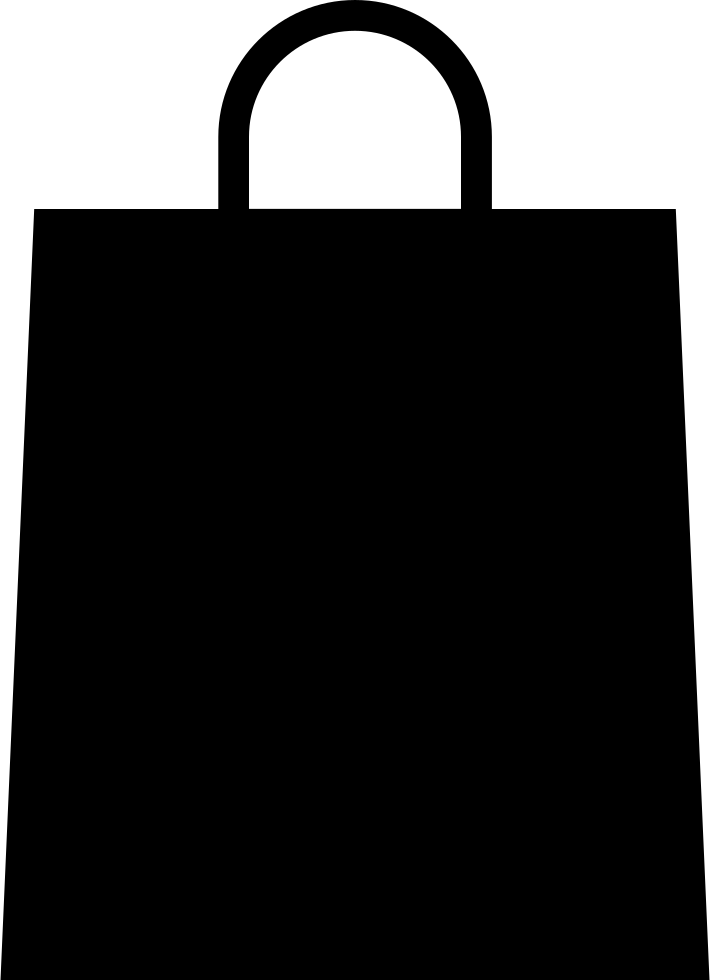 No items found.
Product is not available in this quantity.
MENU

No items found.
Product is not available in this quantity.